Home > Photography > Polaroid is making a comeback: it’s all there in black and white

The Polaroid camera was an invention that enthralled a generation — and then suddenly it became as irrelevant as a Stone Age mallet. Only one Polaroid factory remains — at Enschede in the Netherlands — and it seems to be on the brink of reversing conventional business wisdom. 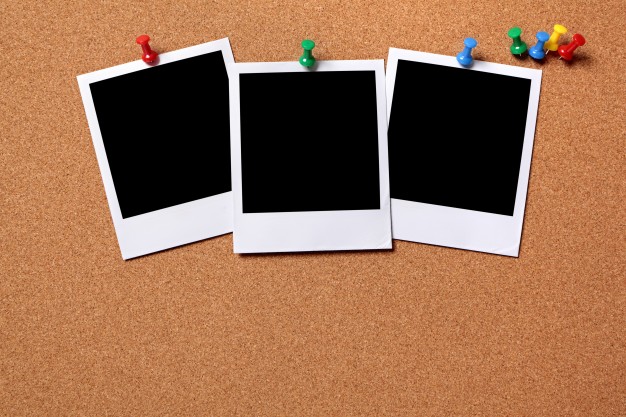 Digital photography has all but supplanted film and with it all the rituals associated with going to Boots to develop 26 snapshots of your week in Majorca. The great advantage of Polaroid was that pictures could be developed in three minutes and at its peak in the 1990s, it was producing 120 million packs of film a year. By 2008 its founder Edward Land was filing for bankruptcy and the American group was shutting its plants and laying off 1,200 workers.

Yet a group of Enschede engineers saw the potential: there were hundreds of millions of Polaroid cameras in drawers and basements across the world. If they made film available, some of those cameras would be brought back to life. The dozen engineers, all in their fifties, clubbed together with Florian Kaps, an Austrian Polaroid fan, and Andre Bosman from the Enschede factory to form the Impossible Project (theimpossible-project.com) and they persuaded investors to plough in about €1 million.

The calculation is that film sales could reach ten million a year, although with a heavily scaled-down plant — there is little chance of all the original 180 Enschede workers getting their jobs back — break-even point could be one million films annually. The black-and-white film, produced with Ilford Photo in Britain, has just gone on sale and colour film should be available in time for the summer.

The technical problems are only just beginning. Components have to be replaced and new suppliers found. Moreover, the scramble to save the product means tapping knowledge that could soon vanish. One researcher has compared it with a Polaroid photograph. “Leave it out in the sun for too long and the colours disappear. On the whole, Polaroid snaps are not things you hand down to your grandchildren — and the same goes for specialist knowledge of our long-retired research scientists. It’s disappearing fast.”

The draining of the colours was only one of the off-putting features of the Polaroid: it was also considered ugly. But its niche market status is down to its special sense of immediacy. Police officers say that nothing has ever bettered the Polaroid for crime-scene photography. Cosmetic surgeons have a similar complaint: Polaroid before- and-after shots were a vital tool of their trade.

Impossible Project knows that the priority is not only to re-brand the Polaroid idea for a new generation, but to do so swiftly — before young people scouring the attics of their late grandparents spot the funny-looking machine in a cardboard box and decide it should be chucked in the recycling bin.

VHS and vinyl climb off the scrapheap too

In an age when tens of thousands of songs can be crammed into a device the size of a cigarette packet and films can be beamed across the internet in minutes, there would appear to be little need for the VHS tape or the vinyl record. But the old analogue pairing enjoyed a surprise sales boost in the past year, according to figures released by the Entertainment Retailers Association. The value of the VHS cassette market rose by 226 per cent in 2009, while sales of 12in vinyl LPs were worth 10 per cent more than in 2008.

While both increases come from a small base — the vinyl market is worth £2.9 million and VHS £752,000 — the rise has left analysts scratching their heads over why consumers have shown interest in the outmoded technologies.

Music aficionados have long favoured the quality and depth of sound of vinyl over its compact disc rival. LP sales are up for the second year running, to 219,000 records, which retailers put down to teenagers rediscovering the medium.

Gennaro Castaldo, of HMV, said: “It’s pretty much a niche product compared with CDs and downloads, but a reasonably healthy one that you can see carrying on into the future. It’s seen off cassettes and you get the feeling it will also be around after CDs as well, mainly because it has an emotional appeal.”

The increase in VHS sales is even more baffling. Sales were worth £855 million in 2000, but the DVD has choked the format, overtaking VHS sales two years later.