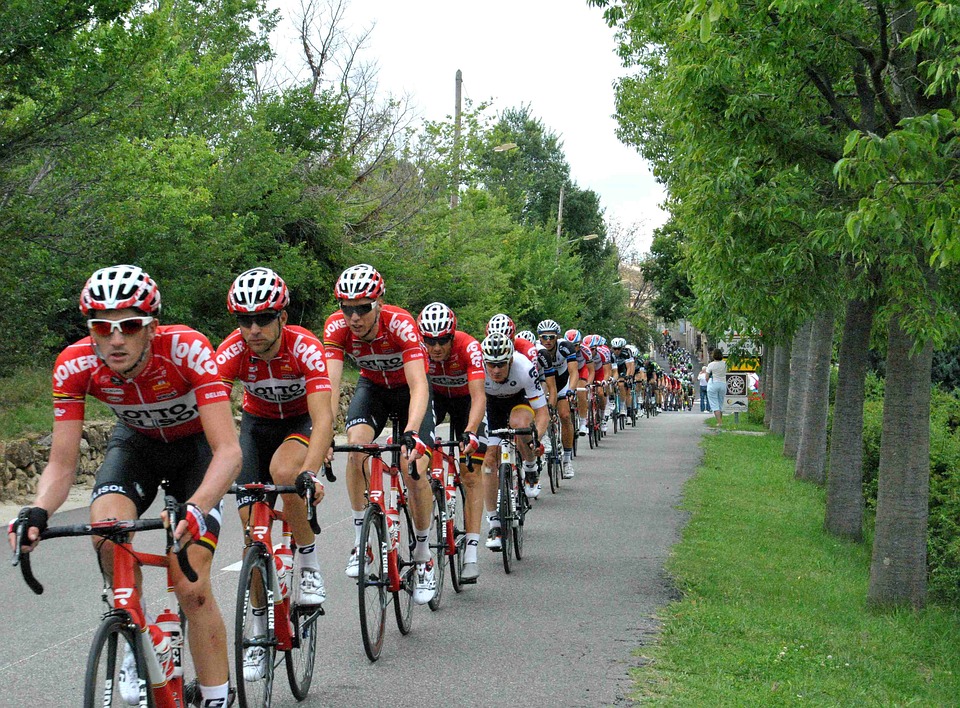 The Tour de France, the most popular stage of the World Tour cycling competition, is back in 2017 with some new additions. Roads and climbs that haven’t been ridden for years are back and the competition is fiercer than ever.

In spite of Chris Froome being tipped as the Tour’s favourite, big names like Richie Porte, Nairo Quintana, Alejandro Valverde, and Romain Bardet do not intend to make it easy for him to take the win.

One Minute of Silence

Before we talk about this year’s circuit, we must acknowledge the recent passing of a cycling legend. It’s a man who left an indelible mark on Tour de France. His name was Roger Walkowiak, and he held the title of the oldest living winner of Tour de France. Back in 1956, he won with a big advantage over his competitors after creating a 30 minute gap on the seventh stage of the race.

Roger’s title in 1956 was so astonishing that a new term was coined in his honour -the ‘Tour à la Walko’. He wasn’t an elite cyclist and had won the competition after escaping the main squad and the then-favourites.

Starting in Dusseldorf, Germany, this year’s tour will go through some of the highest regions in France.

This is the first time since 1992 that the competition will make its contestants sweat for the prize by having them cycle through the five tallest mountains in France. They will have to make their way through the Vosges, Jura, Pyrenees, Massif Central, and the Alps.

The calculated route of 3,516 kilometers for this year’s competition has fewer mountains. However, the ones located within the circuit are much taller than those in previous editions. That alone guarantees a high-stakes struggle for the yellow shirt day after day.

The ninth stage of this year’s Tour de France, over the Jura Mountains, between Nantua and Chambéry, is deemed as one of the most difficult. Moreover, it’s also considered to be one of the toughest stages in the history of the competition.

Another important stage will see the riders take on the Pyrenees, a high road of 100 km between Saint-Girons and Foix. Furthermore, there are also roads with cliffs leaning up to 20 percent along the Peyragudes.

One of the final mountain courses will be located at the Col d’Izoard. By this time, we’ll probably already be able to predict who the winner will be.

In this year’s edition, the contestants will enter into a sports arena for their chance to shine. It hasn’t happened since 1979. This will take place during the final parts of the course, as the contestants ride towards the Stade Vélodrome in the heart of Marseille.

This finish will be most anticipated, and once the competition reaches this stage, it’s entirely possible we’ll already know the name of this year’s champion.

Over the course of the race it’s possible to check odds for Tour de France at William Hill, an online betting house. There you can see who’s leading the polls and even make a bet yourself.

Arrival at the Grand Palais

After three exhausting weeks of competition, the participants will finally arrive at Paris’ majestic Grand Palais. They will then go around its arches several times before gathering for the traditional grand finale at Champs-Élysées.