Home > Featured > Should I Get Solar Panels? 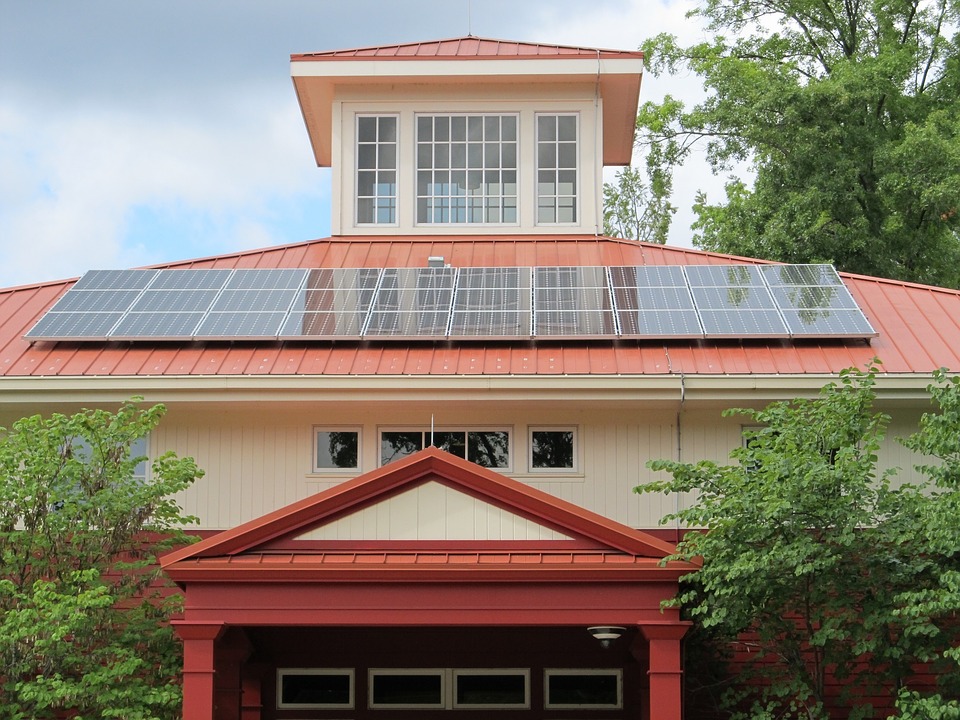 Energy bills. Will they ever stop? Every month we receive that dreaded gas and electricity bill that picks away at our hard earned money. To an extent, we can control these bills by switching our energy tariff, but in the end, the power still remains with the energy supplier. What about, however, if we could put a stop to these bills, or at least drastically reduce them? Well, you can. Solar panel technology has not only become completely commonplace in everyday life, further solidifying itself as the most popular alternative electricity source, but prices have drastically fallen as the quality of product has risen. No longer does the price represent more buying an entire company. Read this article with all the information you’ll need to know about solar panels and you’ll soon be convinced that they are the right move for you.

How much do they cost?

This question is completely relative. It all depends on how much electricity you use in your household. Of course, you don’t have to replace your energy supplier completely, you can merely reduce the amount that you need from them, but if you are wanting to go completely solar, here’s what you need to know.

In order to cover your entire usage, you’d most likely have to aim towards the 4 kW system. The average family house uses between 3,100 kWh – 3,400 kWh per year, so in order to cover this, you’re going to want to have the more expensive setup. This will work out for you better in the long run due to your higher return on investment.

If you do decide to go full-solar, you’re going to have to invest in a storage system too. This is to store electricity during times of low light and high surges in usage. If, for example, you have a 3 kW system in full output, but you have a number of appliances in operation that amounts to over 3 kW, your electrical circuit will cut out, leaving your house with no power. You can of course switch it straight back on, but it basically means that you have used more electricity than you have available to you. If you are going with an off grid solar system, you might need to replace your battery every once in a while which is why many people go to this Trojan Battery Supplier or similar, to keep up with the quality of the system.

What happens if I generate too much?

Apart from storing your electricity for later use, if you generate too much, you can sell it back to the energy companies via the Government’s ‘Feed-In’ tariff . The Feed In Tariff has been implemented in a number of countries worldwide. It was initially set up to encourage the widespread installation of renewable energy technologies in the home. It encourages homeowners to generate large amounts of electricity, therefore helping with the renewable demand whilst earning money back in the process. Various unit rates are available depending on your kW output, but you should check specifically how much you will be earning back with OFGEM.